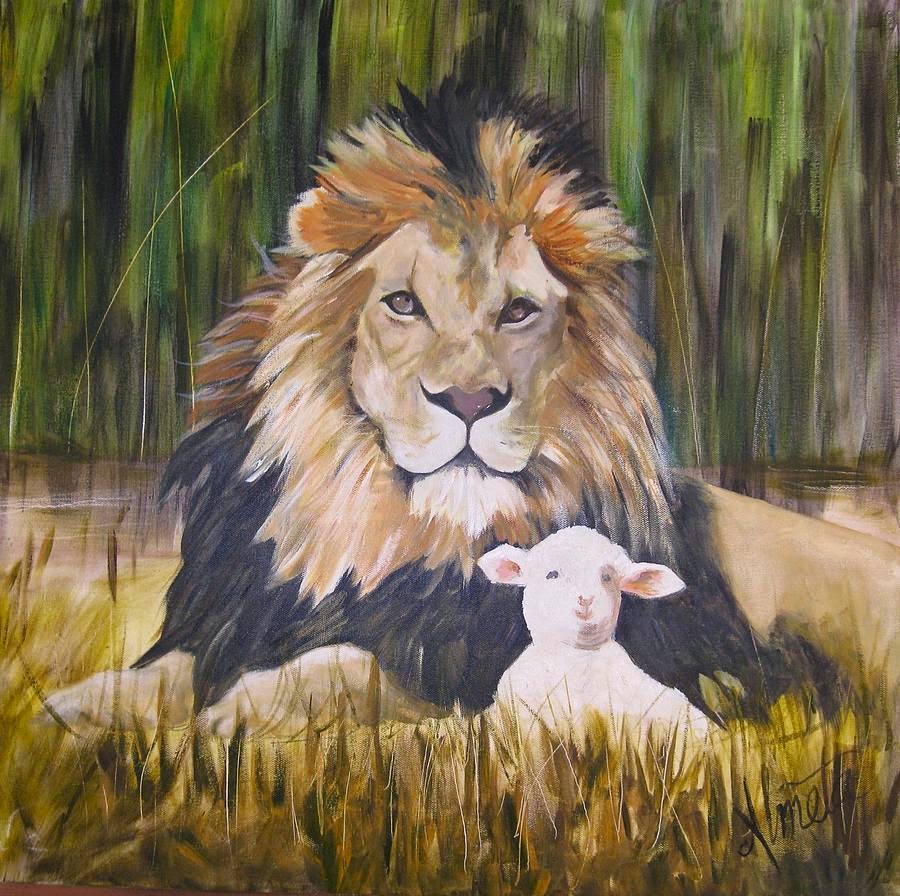 For the past 8 months now I have been reading every book I can get about divine violence in the Bible. So far, I've read about 20, and I have 5 more to go. In my reading I have been noticing a trend that I think is important to acknowledge when framing one's discussion of this topic. I think the issue centers around 3 vital components, which often go unnoticed in debates (see, for example, my review of 4 Views on God and Canaanite Genocide, here).

1. This is first and foremost an issue of the authority of Scripture

Is all of Scripture God's self revelation? Does every portrait of God painted in Scripture perfectly depict his true nature? Does Jesus repudiate any Old Testament theologies? Did the Israelites get anything wrong about God? These questions need to be dealt with first. How you answer them will determine what the rest of your approach is going to look like.

If Scripture is infallible, then that means none of Scripture's depictions of God are flawed. If you believe Scripture has God as its ultimate author, that every part of Scripture was willed and determined by God, then that means all of Scripture's theology is really God's self-description, and none of it is wrong. What is your view of Scripture? That will be the biggest deciding factor in your understanding of the issue of divine violence in the Bible. As Thom Stark has said, "In the end, the way one looks at these things and the manner in which one interprets these matters depends completely on one's theology of sacred scripture" (The Human Faces of God, 2011, p.150).

Too often biblical scholars have neglected this issue in their discussions of Scripture's violent portrayals of God. None of the contributors to 4 Views on God & Canaanite Genocide, for example, discussed this aspect of the problem in their respective chapters.

2. This is an issue of the historicity of certain biblical books

Related to the authority of Scripture aspect of this problem is the issue of whether or not the OT books are historically accurate. Did God flood the entire earth, killing most of its inhabitants? Did God toss the Egyptian warriors into the Red Sea? Did God deliver Jericho into the hands of the Israelites so that when they marched around the city and shouted its walls miraculously came crumbling down? Did God hand the Canaanites over to the Israelites so that they could defeat them in battle? How reliable is the OT history? If it is indeed historically reliable, and the battles happened exactly the way the texts say they happened, then it seems that we would have to say that God actually did do those things.

Furthermore, when the OT says, "Thus says the Lord," does it reflect what God actually said? Are such speeches of God historical? If so, we would have to admit that God did command Saul through Samuel, "Go, attack the Amalekites and totally destroy all that belongs to them. Do not spare them; put to death men and women, children and infants, cattle and sheep, camels and donkeys" (1 Sam. 15:3).

Are all the battle stories in the OT accounts of actual historical events? How you answer this question will be a significant determining factor in your understanding of the larger issue.

3. This is an issue of how to interpret the book of Revelation

Often in their arguments for the continuity between the theology of the OT and that of Jesus, Evangelical scholars will refer to the book of Revelation, which seems to portray Jesus in the same violent manner in which God is portrayed in the OT.

I think this one is so important because if we were to base our understanding of the God revealed in Jesus solely on his teachings and example described in the Gospels, I think most Christians would recognize a discontinuity between the theology of Jesus and that of certain parts of the OT.

For example, when his disciples suggest that they pray for God to strike fire on the Samaritans for refusing to let them into their village, Jesus rebukes them and says, "You know not what spirit you are of, for the Son of Man has not come to destroy the lives of human beings but to save them" (Luke 9:55). Also, Jesus repudiates the OT teaching of "an eye for an eye and a tooth for a tooth" (Deut 19:21; Ex 21:24; Lev 24:20) and taught that we shouldn't be violent but should rather engage people peacefully (Matt 5:38-39). Rejecting the way the Israelites dehumanized and hated their enemies (for example, Ps 139:21), Jesus taught that we should love our enemies and pray for them (Matt 5:43-44). Indeed, I think the dominant Christian consensus would be that Jesus rejected the violent theologies of the OT, if it were not for passages in the book of Revelation like this one:


I saw heaven standing open and there before me was a white horse, whose rider is called Faithful and True. With justice he judges and wages war. . . . He is dressed in a robe dipped in blood, and his name is the Word of God. The armies of heaven were following him, riding on white horses and dressed in fine linen, white and clean. Coming out of his mouth is a sharp sword with which to strike down the nations. "He will rule them with an iron scepter." He treads the winepress of the fury of the wrath of God Almighty. . . . Then I saw the beast and the kings of the earth and their armies gathered together to wage war against the rider on the horse and his army. But the beast was captured, and with it the false prophet who had performed the signs on its behalf. . . . The two of them were thrown alive into the fiery lake of burning sulfur. The rest were killed with the sword coming out of the mouth of the rider on the horse, and all the birds gorged themselves on their flesh.

How do we interpret this passage? Do we take it at face value and interpret it to mean that Jesus is the same as the warrior God in the OT? How you interpret passages in Revelation like this will determine whether or not you think Jesus affirmed the violent theologies of the OT.

Recommended reading:
On the authority of Scripture with regard to divine violence, see Kenton Sparks, Sacred Word, Broken Word (Grand Rapids: Wm. B. Eerdmans, 2012). See my review, here. Also see Wesley Morrison, "Did God Command Genocide?: A Challenge to the Biblical Inerrantist," Philosophia Christi, 11, no. 1 (2009). Finally, see my blog, "God-Breathed: The Authority of Scripture According to the Greek Word θεόπνευστος," http://jdhollowayiii.blogspot.com/2013/11/god-breathed-authority-of-scripture.html

For a fantastic bibliography on the book of Revelation, see Greg Boyd, "Revelation and the Violent 'Pride-Fighting' Jesus," Reknew.org, http://reknew.org/2010/09/revelation-and-the-violent-prize-fighting-jesus/
Posted by John Daniel Holloway at 3:12 PM