What makes a heretic?: Jonathan Edwards and Rob Bell

The works of Jonathan Edwards were reprinted in the 1970s-80s. This reprinting had a huge impact on Christian thinking.
Edwards believed that God is literally the direct cause of every single thing in the universe, and God causes all of it for his glory. And to deny that this is true, for Edwards, means to deny God altogether.(1)
God's causation of all things includes evil. God causes man to do evil. All the rapes, murders, genocides--everything evil under the sun was caused by God through man for His glory.

So, in this view, not only did God only choose to save some and not others, but he is also the direct cause of the evil that the reprobate commit. On top of that, God causes them to be punished for those sins forever and ever. God causes men to sin and then punishes them for the sin that he caused them to commit.

And somehow this is, on a general level, okay with Christians.
In fact, Edwards is considered "one of the most important theologians of American evangelicalism."(2) 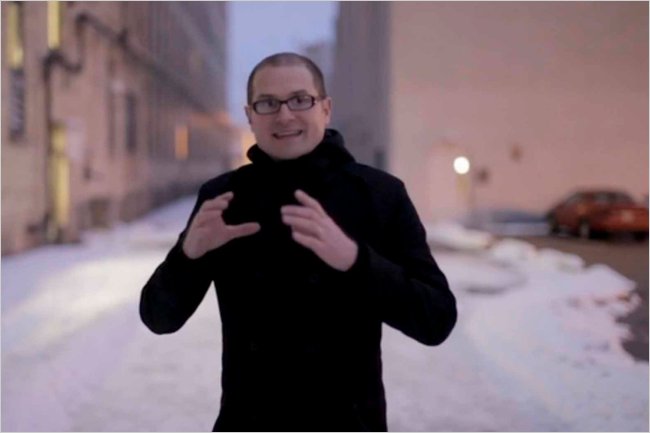 Rob Bell, on the other hand, merely suggests that maybe people can come out of hell in the next life.

First, I need to make it clear that nowhere does Bell ever say that hell does not exist:


"Do I believe in a literal hell?
Of course.
Those aren't metaphorical missing arms and legs."(3)

Bell merely suggests that hell could be "'a period of pruning' or 'a time of trimming,' or an intense experience of correction."(4)

He alludes to the idea that hell could be a refining fire, burning the sin and corruption off of the sinner so that he can die "the kind of death that actually brings life."(5)

That's it. He doesn't take any of the horror out of hell; just the forever and ever.
When Christians hear this, they freak out.
They call him a heretic. They say he simply cannot be considered a Christian. They suggest that he is "New Age."(6)

This is not a defense of Rob Bell's Love Wins.(7) Rather, I am proposing a question.


The question is this:

What is it about Christianity today that is okay with the idea that God directly causes all of the evil in this world, that he causes humanity to sin and then dooms them to torment in hell where they will be tortured every day, 7 days a week, 12 months a year, 100 years a century, century upon century--and he is glorified by all of it; yet, Christianity today will immediately, ruthlessly reject--with passion--the idea that hell is a refining fire that purifies the sinner of his corruption and evil?

What is it about Christianity that is okay with God being the cause of the evil and torment of billions of people, but is totally not okay with God bringing people out of hell?

I would like to add that George MacDonald, who inspired C. S. Lewis and is a highly respected Christian theologian, believed the exact same thing.
Also, Origen, one of the church fathers, believed not just that God would reconcile the inhabitants of hell back to him, but that eventually God would reconcile even the devil and his demons back to heaven.


Notes:
(1) See Roger Olson, The Story of Christian Theology: Twenty Centuries of Tradition & Reform (Downers Groves: InterVarsity Press, 1999), 506-507.
(2) Ibid., 509.
(3) Rob Bell, "Hell," in Love Wins (New York: HarperCollins, 2011), 71.
(4) Ibid., 91.
(5) Ibid., 77.
(6) This statement is absolutely false. The New Age movement is very out-of-the-box magic stuff light-years away from Christianity. It has to do with Shamanism and a lot of weird crap. People tend to associate New Age with anything that reinterprets Scripture. This is absolute ignorance and just shows that they don't know what they are talking about.
(6) I do not actually agree with Bell. However, I do think it is good that he is raising the questions (whether or not they were raised in the right manner is the question). And I do think his view holds water and is a possibility. I don't think there is anything wrong in his believing it, but I personally do not.
Posted by John Daniel Holloway at 2:01 AM