Why I am No Longer a Christian Anarchist 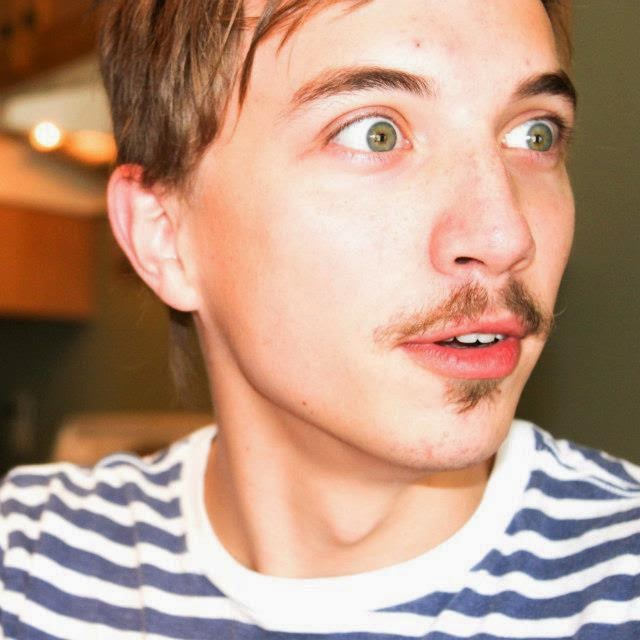 A couple years ago, I read Greg Boyd's Myth of a Christian Nation. I had been developing a political consciousness through my study of Jesus and the prophets, as well as through conversations with my dad, who often critiqued the widespread desire to "take America back for God" and "re-"establish a "Christian Nation." Precisely two years ago--May 15th, 2012--I wrote my first blog on Christianity and politics (read it, here), in which I said, "Our nation needs more than legislature imposing Christian moral values on all people" and "We need to change this nation from the inside out, not from the outside in." Soon after that, I read Boyd's book, which reflected the same exact understanding. I was instantly a follower.

Boyd advocates Christian Anarchy. Although, given the chaotic connotations of "anarchy," he eventually laid aside that title, preferring "Christ-Archy." I prefer Christianarchy. Whichever label one prefers, the idea is that Christians are called to cultivate a mustard-seed kingdom, a community of other-focused love in which Christians seek to emulate Christ. Such a community would not seek political power in order to impose moral laws on the whole country, but would seek to transform the world by being an inviting, love-filled people who grow and grow. It is the Christ-like, counter-cultural alternative to the systems of power implemented by the empire.

That being said, I no longer consider myself a Christianarchist. This is because Boyd and others like him who seek to revive the Anabaptist tradition claim that Christians should not engage in politics. All social change should be embodied practical change and not coercive governmental change. I sympathize with this view, but I can no longer accept it. I have come to see that there are many practical steps that the government can take to bring about positive social change, and I think we Christians should seek Christ-like social change in whatever way we can.

I am now registered to vote, and I plan to vote every time I see a candidate who represents Christ-like ideals for social change, especially if he/she is running against someone who I think has it all wrong. This includes voting in non-presidential elections.

I used to object to voting because you can never trust a politician. You can't tell whether or not the person for whom you're voting is a wolf in sheep's clothing. And since power corrupts, I felt justified assuming that all politicians are wolves in sheep's clothing. That very well may be the case. Voting is risky business. However, wolf in sheep's clothing or not, a politician has deciding power, and deciding power means the ability to influence legislature, and legislature can bring about positive, Christ-like changes, or it can cause our country to take a turn for the worse. I have come to see that voting is worth the risk.

I recently sent a letter to Virginia senator Mark Warner asking him to vote in favor of the Minimum Wage Fairness Act. He responded, informing me that he did vote in favor of it as he thinks the minimum wage is too low (the motion to proceed to the bill ended up failing 54 to 42). I realized through this experience that I can seek the kingdom of God through political means, even in the midst of a corrupt system. The mustard-seed can be planted in the government. Positive change can happen.

Wall Street banks borrow money from the government at interest rates of less than 1%. They then take the borrowed money and use it to give their top execs multi-million dollar bonuses, even while laying off workers. Government students loan interest rates, on the other hand, range from 3-7%. These student loans don't enable students to live lavish lives, they enslave them (see Prov. 22:7), and the education that was meant to make them successful becomes a lifetime burden. Raising interest rates for Wall Street banks borrowing from the government and including stipulations on how government loans can be used, while simultaneously lowering interest rates on students so it is less burdensome to go to college and become successful, are practical steps the government can take to make our society better. Such changes would be moves in a Christian direction, and so I think they should be sought after.

I wish if someone asked me where I stand politically, I could simply say, "I'm a Christian." That would seriously be the best way to describe it. Every issue for which I take action, and every candidate for whom I vote, I will always have the teachings and an example of Jesus Christ at heart, influencing my every stance.

Unfortunately, if I simply said, "I'm a Christian," people would probably assume I'm a Republican seeking to take America back for God (Kenneth in 30 Rock says, "I don't vote because I think choosing is a sin, so I just put in the Lord's name," and Jack Donaghy responds, "That's Republican. We count those"), or they'll think I have no political opinion whatsoever and I say "Christian" as a cop-out. The truth is quite different.

I still agree with 19-year-old John Daniel that "Our nation needs more than legislature imposing Christian moral values on all people." I still agree with him that "The people in our nation need a thorough reform of the soul. They need God to change them from the inside out." While I still embrace the pursuit of a counter-cultural alternative community of other-focused love that embodies the teachings of Jesus, I would explain to my past self the need for the pursuit of social change through politics.
Posted by John Daniel Holloway at 12:17 PM