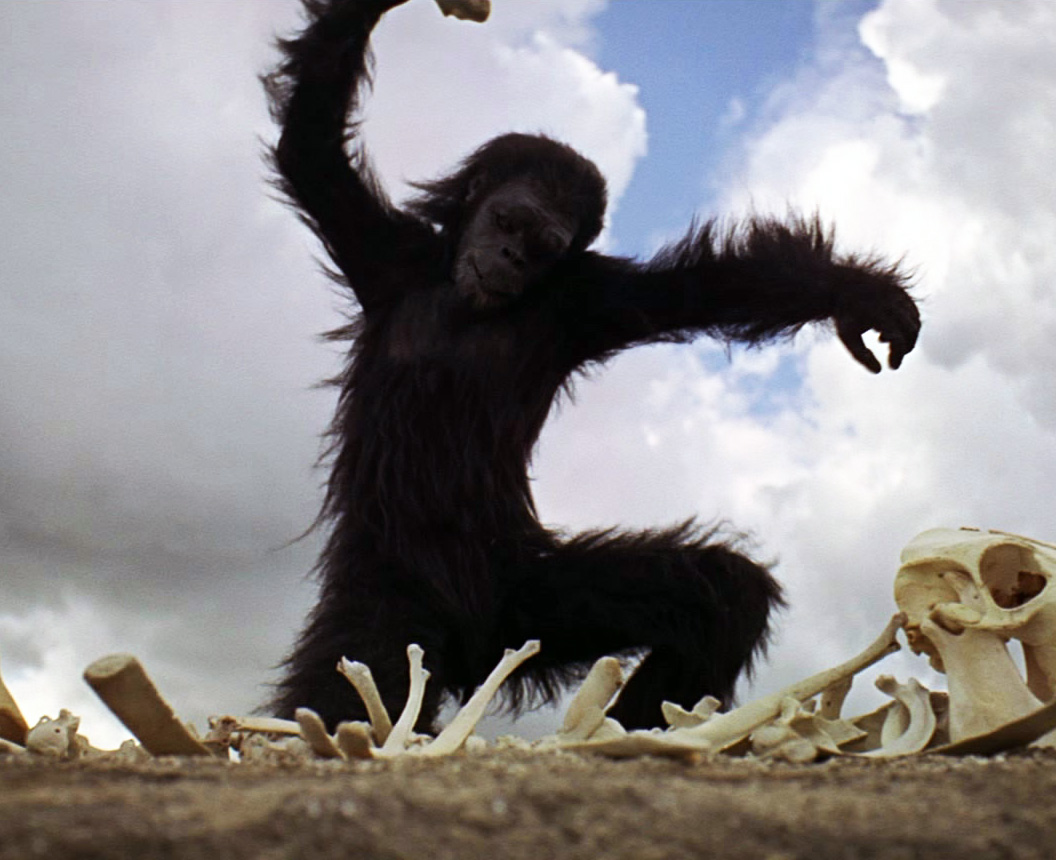 It has often been said that the new atheists are a lot like fundamentalist Christians because of their literal reading of Scripture, their all-or-nothing attitude in which if one thing in the Bible is errant then it all has to be fallacious, and their either-or approach to a lot of Christian issues (i.e. the problem of evil, genocide in the Bible, etc.). There are other reasons, but that's not what this blog is about. This blog is about a similarity between atheist materialism and Calvinism that has caused me to abhor the former almost as much as I abhor the latter. The similarity is fatalism.

In Calvinism, everything that happens in life is God's will. God predetermined everything as part of a meticulous plan. Thus, everything we do has been predestined since the beginning of time (or since the fall, depending on what kind of Calvinist you are). In this, humans have no free will. Yes, many Calvinists try to explain how free will and predestination aren't mutually exclusive, but their attempts will forever fall short because a predestined act can never be considered a free act. It's a blatant contradiction, and every attempt I have seen to say that it's not has failed to convince me. I don't think there's any way around it: Calvinism implies a rejection of free will.

This evolutionary understanding of the world also implies a rejection of free will  (Richard Dawkins has admitted this). To me, any worldview that rejects free will is meaningless, because it means rejecting how we experience the world, and our experience of the world is what really determines our reality. As Lesslie Newbigin says, "All arguments designed to show that free will is an illusion break down into absurdity . . . [for nothing should be accepted] which simply denies our daily experience."(1)

Whereas in Calvinism everything that happens is God's will, to atheist materialists everything that happens is, in a sense, evolution's 'will'. So, the two worldviews inevitably share some of the same problems--the rejection of free will, the problem of evil, the denial of experience, et al. One of the biggest problems both worldviews pose is the lack of sufficient grounds to affirm moral responsibility. In Calvinism, God determined long ago everything that would occur in the world. So when Jordan Belfort snorts cocaine, punches his wife, takes their child into his car and speeds out of the garage so fast that he crashes into a brick fence, a Calvinist can't really claim that he is morally responsible. Before he did it, it was God's will that he do it, so he had no other choice. Likewise, if evolution is determining the course of the universe, then Belfort was merely following his natural evolutionary inclination. In both of these worldviews, moral responsibility for one's actions cannot be affirmed.

What makes the case for atheist materialism worse is that there can be no standard for morality at all. Every atheist materialist knows this is true. It's a problem, they say, with which we will just have to keep wrestling. So not only do they have no standard for morality, but they have no way to affirm moral responsibility. They already acknowledge that one cannot objectively claim that anything is immoral, so when Belfort punches his wife and risks getting his daughter hurt or even killed, atheist materialists can't actually claim that his actions are wrong or evil, nor can they ascribe moral responsibility to Belfort for his actions.

For these reasons and others (see my other blogs on atheist materialism here and here), I think atheist materialism is a wholly insufficient worldview, as it shares some of the major flaws of Calvinism. There's an old joke, "What does a Calvinist say after he falls down some stairs? 'Thank God that's over!'" Well now we know that joke also applies to atheist materialism.

Notes:
Lesslie Newbigin, The Gospel in a Pluralist Society (Grand Rapids: William B. Eerdmans, 1989), 69.
Posted by John Daniel Holloway at 10:22 AM