"There's going to be an infiltration. An invasion of this book [Fifty Shades of Grey] and its aftermath will soon impact marriages, friendships, communities, and businesses.  You will be unable to avoid it.  Fourteen-year-olds are going to secretly sneak into their mom's room and read its pages.  Pornography downloads and purchases will rise.  Misogyny will heap burning coals on your sister, your cousin, and your best friend.  Men (not all men) will take advantage of a reader's newfound sexual confidence.  Women will believe a loving sexual relationship involves rope, whips, and dominance.  Forty-somethings will compromise, saying 'a little fantasy doesn't hurt anyone' and perhaps even think, 'this has actually helped my marriage' (e.g., "I finally want to have sex again").  Images will seep into minds for the long haul, waiting until a weak moment where they can creep in and cause dissatisfaction, lust, or carnal selfishness." 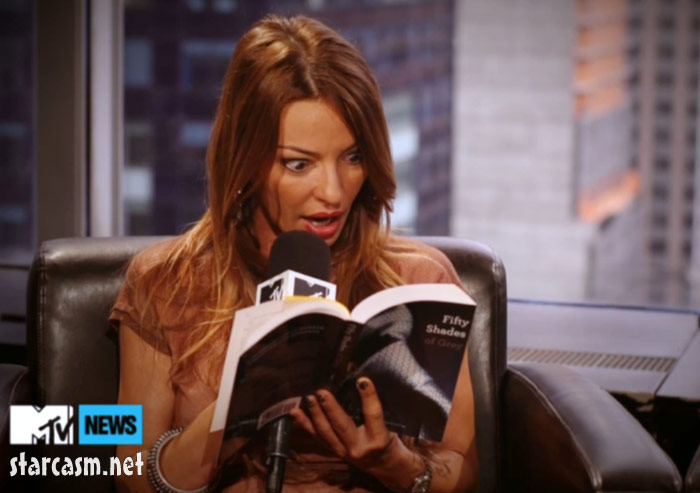 Why do Christians make huge problems out of little ones and ignore the problems that are much more destructive and much more important?

How about this:
Why don't Christians show the world a better way to satisfy their longing for love and intimacy by living and presenting the love of Christ?
The lack of focus on love in churches--THAT is a catastrophic problem.
Posted by John Daniel Holloway at 2:11 PM