A Hopeful Journey to Truth: My Most Inconclusive Post Ever 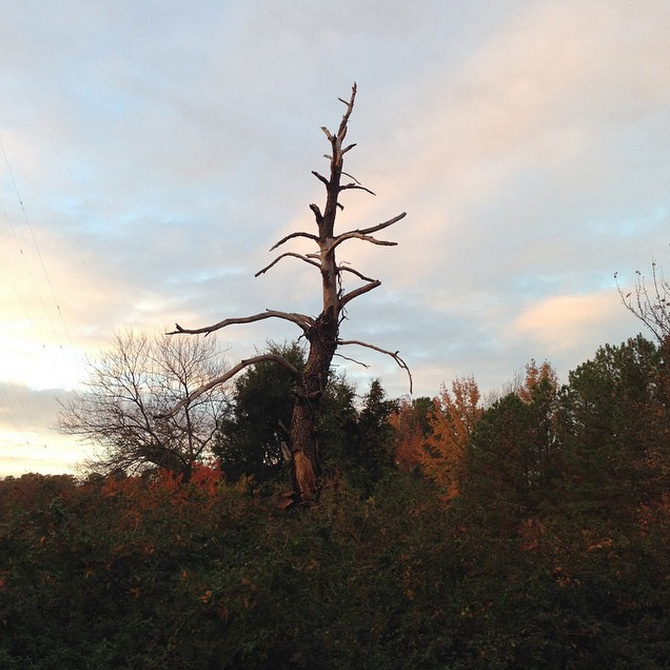 It has been a while since I've written something for my blog. The last things I've done have been "best of" lists for movies and music. This is partly because of how busy I have been, with the class I was teaching, conference papers I was writing, books I was reading, songs I was recording, a book review, and a journal article.

The last proper blog post I wrote was in November, and it was on my struggle as a skeptic. I had learned an important lesson that there is a difference between despair and disorientation: disorientation is often a positive, growing experience, whereas despair is debilitating. I concluded that if I put faith in something that turns out to be false, it would still be better than despairing in the face of extreme doubt.

That was over 5 months ago. Things have changed since then, starting in January, when I first decided to let go of the pursuit of faith. This is the other reason I haven't written in a while. I wanted to make sure this decision wasn't going away.

For years, faith had been something the pursuit of which consumed me, and yet the practice of which remained foreign to me. I didn't understand it. I didn't know how to implement it in my life. No matter how hard I tried to believe, I was always struck with a desire for assurance and certainty. I wanted to have a personal guarantee that my faith was not in vain, that what I believed in was actually true. Maybe I wouldn't be able to prove it to people, but I at least wanted to prove it to myself.

I don't remember a time when I didn't have this struggle, and my endurance for pursuing faith was waning. I grew tired of making excuses for God--building a theology around God's silence, trying to explain the dissonance between what I believed about God (that he is actively involved in the world, that he loves me, that he is intimately attentive to me, and that he speaks to me) and what I was experiencing (silence, distance, insecurity, and uncertainty). All the varying perspectives of faith became less and less compelling.

Meanwhile, my fear of uncertainty was diminishing, my fear of a godless universe was diminishing, and it became easier to cope with an uncertain world without God than to explain why God's presence wasn't being realized in my life. You can only go so long thinking you are missing out on something huge, and trying to reach that thing, before you throw up your hands and think, "Maybe I'm not missing out on something; maybe this is all there is."

I hope I'm wrong. I really do. But I just lost the will and the drive to believe.

I still don't know fully what this will mean for my life. I know it doesn't mean I am no longer religious. I still cherish much of the Christian tradition I grew up with, and I still value much of what goes into Christian practice. I still think theology has a lot to offer, even if only for the ideas and the inspiration.

I am not an atheist. I do not have the conviction or the confidence to say that there is no God. I have hope, and I put a lot of stock in that hope. It's only that I cannot claim that what I hope in is true. My position is captured well by a statement Walter Brueggemann made about the book of Jeremiah: "There is no assurance or announcement of hope; there is only yearning that is admittedly hope-filled, but it stops short of knowing too much or claiming too much."

What is comforting is that I am at peace. I am much more comfortable with uncertainty than I ever was, and I know now more than ever that I am on a safe journey, and that I am where I am supposed to be. I haven't concluded anything concrete; I remain open to change, and I will follow whatever road I think will lead me to truth. My hope is that I will grow closer to it every day.
Posted by John Daniel Holloway at 11:37 AM