Why We Shouldn't Celebrate Independence Day 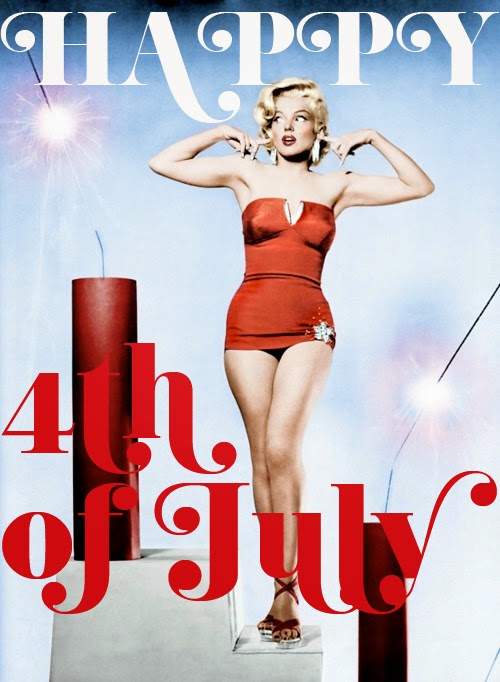 Last year I didn't celebrate Independence Day because I was travelling. Flying on the 4th of July is cheaper because fewer people want to fly on a holiday.

As it turns out, I'm not celebrating it this year either because I'm travelling again, this time with my wife Debbie to Vienna. While I didn't plan either of these trips this way on purpose, I am somewhat glad I am not celebrating Independence Day.

Why? Because America is not quite a nation of independence. Not yet at least. I'll give you three examples for what I'm saying this.

Not only is human trafficking a huge problem in the United States and one that receives too little attention, but so much of our daily lives depends upon slave labor. From our electronics to our food to our clothes, we are dependent upon slave labor for a multitude of the commodities we consume.

So, someone shopping at Saks Fifth Avenue finds a note from a desperate Chinese slave in a shoe (see story here).

So, Charoen Pokphand Foods in Thailand uses slave labor to produce shrimp that they then sell to Costco and Walmart (see story here).

I could list story after story. A country whose consumption of commodities depends upon the work of slaves is not a country of independence. We must make serious steps toward the regulation of companies in this area if we are going to call ourselves a free country.

Furthermore, a country that does little to bring justice to the thousands and thousands of slaves oppressed throughout the United States should not call itself a leader of freedom.

Did you know there are places all over the country in which all you have to do to get arrested is to be a minority in a poor neighborhood?

You might have read that and thought, "Ok, seriously? There's got to be more to the story."

Sure, except the "more to the story" actually makes them worse. Read Michelle Alexander's The New Jim Crow and Matt Taibbi's The Divide and you'll find out about countless examples of people's lives being ruined by the justice system over minor crimes (ones white kids don't really have to worry about being arrested for), or even for things that aren't crimes at all. Taibbi records stories of minorities being arrested for things like "obstructing pedestrian traffic" (a.k.a. walking/standing on the sidewalk).

Life in America for such groups is in no way free, because they are frequently being arrested for absolutely nothing, spending nights in jail, and forced to pay fees they can't afford, or even simply taken on a people-fishing van ride with the cops for a few hours as they pick up a dozen minorities--maybe a few of which are actually criminals--and then are thrown back out on the street, all while being completely innocent.

Or, they are guilty, but of minor drug offenses. They are singled out, discriminated against, their rights not appropriately respected, their cases not fairly tried, resulting in prison time, followed by massive fees after they get out of prison, and even more discrimination now that they are criminals. They can't get a job (or at least a decent one), and they have no voting rights. That's right, prisoners lose their voting rights. They can get them back, of course--but only after paying hundreds of dollars in court fees, which, without a job and with all the financial burdens that come with being an impoverished minority, is nigh impossible.

And this isn't just the case for a few. This is life for thousands. And it goes on while white collar criminals, neck-deep in all kinds of crime--from fraud, insider trading and money laundering to even things like supporting drug cartel--roam free.

This is simply not democracy. It's not independence. A country in which this goes on for years and years without any sign of real reform should not be called a free country.

This last one is not quite realized in our country yet. That is to say, we haven't quite arrived at the "taxation without representation" stage, but in the last few decades we have made significant steps in that direction, and so it warrants mentioning.

Court cases like Buckley v. Valeo and Citizens United v. FEC have made it possible for corporations to support political candidates with unlimited sums of money, essentially telling American corporations that our elections are for sale and if they want to pour millions into politics to have their interests preferred, they can do it all they want.

Bribing politicians and manipulating the system is not only fine, but all too common.

And so we have lobbyists who get a paycheck from corporations to be big players in politics, establishing relationships with politicians, and even writing and regulating legislature. Corporations are literally paying lobbyists to make sure our laws come out in their favor!

With such goings-on, our nation is becoming a plutocracy, in which the wealthiest citizens rule. While I don't think this will result in a transformation of America from a democratic republic to some kind of dictatorship, I do think it will mean we will live in a country where our influence in the government (i.e. voting) is utterly illusory and the real decisions are being made by the rich. 99% of the country will not have representation.

We are already seeing this, and if we don't make significant changes, we will only see it get worse.

"Taxation without representation is tyranny," and it's why we started this country in the first place!

I'm not exactly saying don't celebrate Independence Day on the 4th. Celebrate it with an understanding that we have a long way to go before we can be properly considered a nation of independence, and we need to commit to making the changes necessary to bring about that independence.

Let's celebrate Independence Day by remembering our commitment to the vision of freedom and by making our own declaration of pursuing independence.


We have frequently printed the word Democracy, yet I cannot too often repeat that it is a word the real gist of which still sleeps, quite unawakened, notwithstanding the resonance and the many angry tempests out of which its syllables have come, from pen or tongue. It is a great word, whose history, I suppose, remains unwritten, because that history has yet to be enacted.