What God Cannot Do 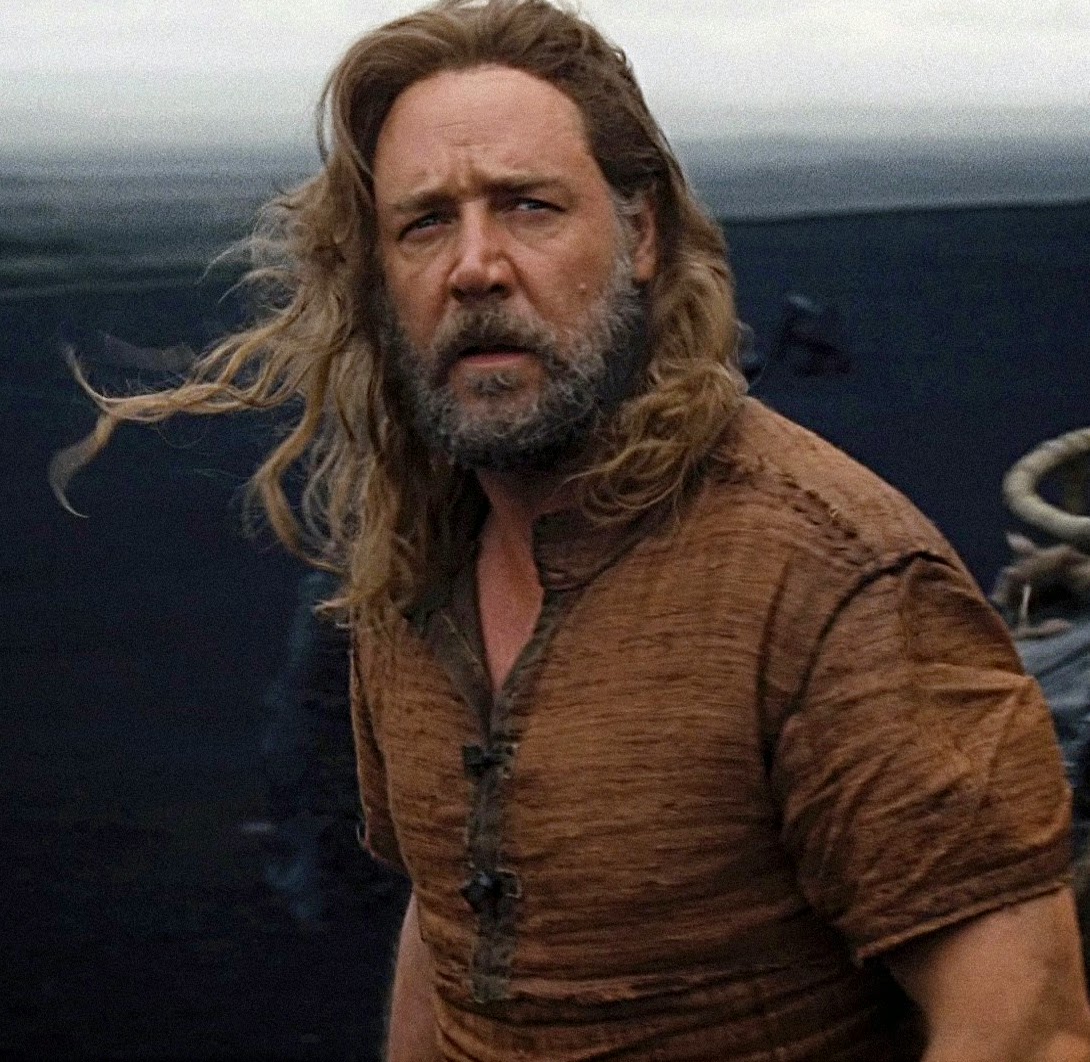 There's an old saying, "If there is no God, everything is permitted."(1) This statement follows the train of thought provided by those like C.S. Lewis who claim that our sense of morality points to the existence of a moral God. Without such a God determining what is moral, we can have no moral compass and so "everything is permitted."

Slavoj Žižek, on the other hand, turns this around. He says, "It is precisely if there is a God that everything is permitted."(2) He says this because the concept of God gives people something beyond themselves to appeal to in order to justify their actions. As "the instruments of God's will," they "practice a perverted version of what Kierkegaard called the religious suspension of the ethical: on a mission from God, one is allowed to kill thousands of innocents."(3) He explains,


The vast majority of people are spontaneously moral: torturing or killing another human being is deeply traumatic for them. So, in order to make them do it, a larger "sacred" Cause is needed, one which makes petty individual concerns about killing seem trivial . . . : without it, we would have to feel all the burden of what we did, with no Absolute upon whom to off-load our ultimate responsibility.(4)

This rationale is also used when evangelical Christians talk about the violent actions attributed to God in the Bible. When asked if it was moral for the ancient Israelites to enact genocide, Tremper Longman said, "Yes, by definition it was moral. I may struggle with it, but God defines morality--what is right and what is wrong. If it is initiated by God, it is moral. God defines morality."(5)

Along the same lines, Daniel Heimbach says, "because God defines morality for us and not the other way around, it must therefore be that God acting as a bloodthirsty warrior is sometimes morally justified; and it must also be that at those times fighting on God's side on crusade terms, allowing no surrender, showing no mercy and sparing no one, is also entirely justified."(6)

I cannot overstate how dangerous this thinking is. Not only has it been used throughout history to justify atrocities, but it can and will be used again.

If God is our standard for morality, then it must be an actual standard. If killing a child is morally wrong, it shouldn't be morally right just because God does it. Relativising morality in such a way not only makes morality meaningless, but the answer to the question "What is moral?" becomes up for grabs. Suddenly, whether or not killing children is moral becomes a matter of interpretation. Suddenly, everything is permitted. If Christians really want to claim God as a moral standard, it has to be consistent.

Rather than saying "God determines morality so even if he does something evil, it is good because he does it," we should say, God cannot do anything evil, but only does what is good. There is a standard of morality that God cannot violate, precisely because it is in God's nature to be good, and God cannot be something God is not. Goodness is necessarily part of God so that God's actions cannot contradict it. Thus, if an action is evil, it is evil for God as well and God cannot do it.(7)

Is everything permitted if God exists? No, not if the God we serve cannot possibly initiate atrocities.

How do we avoid the moral relativism often associated with theism? Jesus Christ.

Jesus is the moral standard, and even more, Jesus reveals to us who God is, so that if Jesus wouldn't do it, neither would God. Christian theology should start and end with the question, "What kind of God does Jesus reveal?"

Would Jesus command people to kill men, women and children? Would Jesus create millions of people just to damn them to hell forever and ever? Would Jesus cause Hitler and Stalin to do what they did? Would Jesus bring about 9/11?

Many verses could be cited in response to these questions, but I will just leave you with this simple one: "it is not the will of my Father who is in heaven that any of these little ones should perish" (Matt 18:14).

Notes:
(1) According to Žižek, the statement "is usually traced back to The Brothers Karamazov, [but] Dostoyevsky never in fact made it (the first to attribute it to him was Sartre in Being and Nothingness)." Slavoj Žižek and Boris Gunjević, God in Pain: Inversions of Apocalypse (New York: Seven Stories Press, 2012), 43.
(2) This quote is from the film The Pervert's Guide to Ideology (2012), directed by Sophie Fiennes. He makes a similar statement in God in Pain, 46.
(3) Žižek and Gunjević, 44-45.
(4) Ibid., 45.