Should I walk away from Christianity? 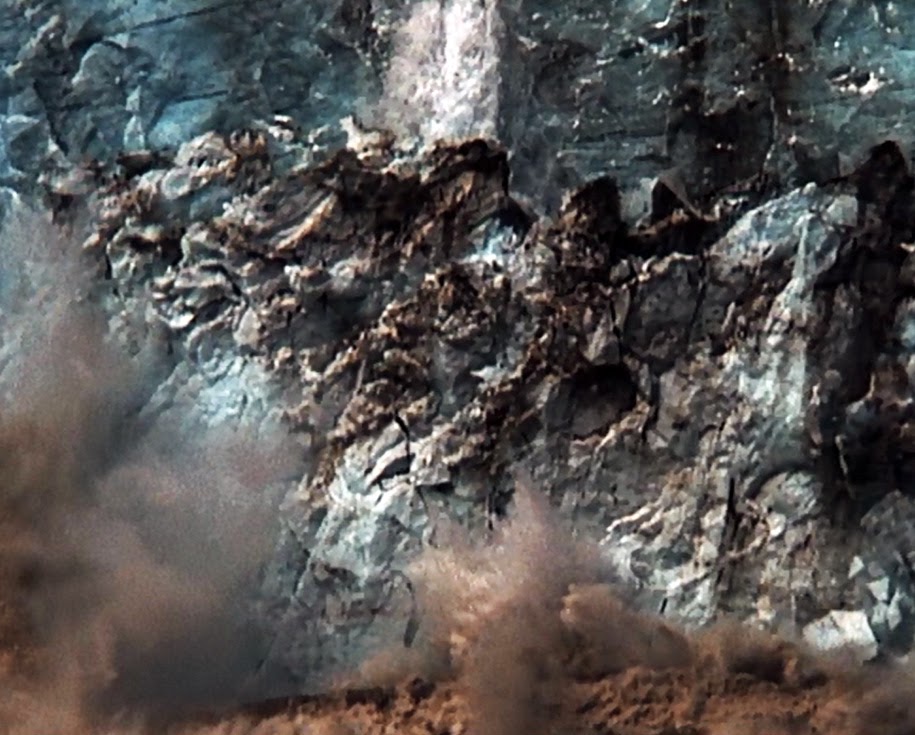 So, I've been at somewhat of a crossroads with my faith. This is nothing unusual, as I kind of always am. This time, it's a battle between nihilism and despair, and faith in Christianity. I can't know that Christianity is most certainly true (see my blog on this here), which distresses me because I want to be certain. I have to use faith. And sometimes Christianity doesn't seem worthy of my faith. Angels and demons and heaven and hell? Human fingerprints are all over these notions, and they're beginning to seem simply ridiculous. And then there's the added benefit that there are so many loud Christians who are incredibly hateful and ignorant.

So what's keeping me a Christian? Well, for one, Jesus' teaching is so profound to me. It is a perfect, counter-cultural alternative to the systems of this world that will forever fall short. At the very least, I guess I could adopt a very liberal understanding of Christianity as a paradigm for social change.

However, there's also the personal God of Christianity, with whom I believe I have experienced genuine intimacy. But was it really genuine? After all, the human mind is a fragile thing. For all I know, those experiences could have simply been an opiate.

So, what if I do stop being a Christian? Well, I'd still have to deal with the loud, hateful, ignorant Christians. Leaving Christianity wouldn't make them any easier to deal with. I would also lose an objective reality to at least believe in, and would have to simply accept my inability to know truth as an ontological given that can never be overcome. I can never know truth, and what's the point of believing in anything if I can't know it's true? Nihilism. Which, for me, will inevitably lead to despair.

But what if I leave Christianity, and the personal God comes chasing me? Like, let's say I have an intimate experience with him again. Couldn't I simply explain that as a by-product of the despair I experience as a result of my recently developed sense of nihilism (another opiate)? Reasonably so.

At the end of the day, it all comes back to faith. Is Christianity worth the faith? It's exactly like the end of Life of Pi, where [spoiler alert!] you have to decide if the boy was with the tiger the whole time, or if it was fictionalized, mythologized history. "And so it is with God," he said.

Walter Brueggemann says that the systems of this world are fairy tales, so if Christianity is a fairy tale, that puts it on a level playing field with the other systems of thought in the world. So if we say fiction vs. fiction, we have only to decide which is more worthy of our faith.

Cory suggested to me that I can decide whether or not to stay a Christian by deciding if I can or cannot see meaning in anything without it. My friend Andrew also suggested that I should look to what is better for me as a person.

My wife told me I of all people shouldn't worry about being in an ignorant bliss. She said this because I doubt everything, and because whatever worldview I'm in will never actually be bliss, partly because of the frequent doubting. Cory agreed and said, "all you can do is honestly pursue knowledge and question so as to make sure you're going down the right path."

Does Christianity give life meaning?
Is it better for me to be a Christian?
Is it worth my faith?
I think it is. We'll see.
Posted by John Daniel Holloway at 3:49 PM