Why Christians Should Be Wary of Dave Brat 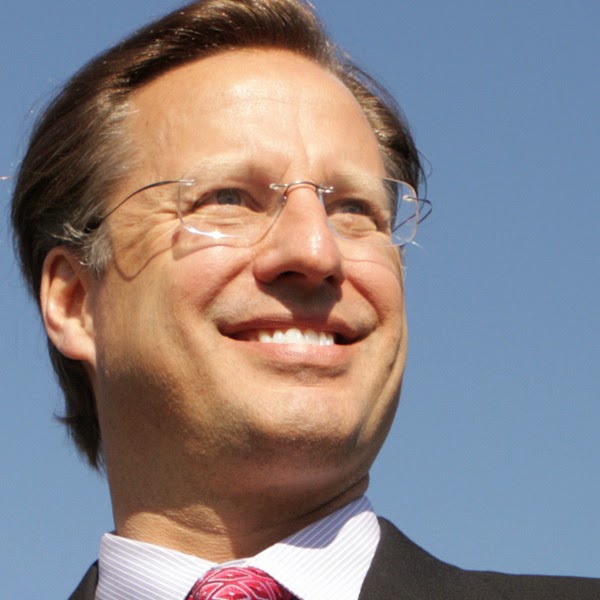 My Richmond district voted on Tuesday between Jack Trammell and Dave Brat, both of whom are professors at Randolph-Macon College here in Richmond. On Wednesday, we found that Dave Brat won with 61% of the votes. No doubt, many of my friends are excited about this victory. There was once a John Daniel who would have been excited as well, but that is not the case with the present me.

While I have many reasons for being disappointed, as Brat's political views are essentially the opposite of my own, there are certain reasons for disliking him that I think all Christians can (and should) appreciate.

The chief reason for Christians to be wary of Brat is because of his admiration for Ayn Rand. Like Paul Ryan, Brat is heavily influenced by Rand (hear Ryan talk about her, here), and also like Ryan, Brat should be criticized by Christians for this influence. Even Charles Colson, a Republican Christian, issued a call to Christians to be wary of Ryan because of his admiration for Rand (see the video, here). Rand Paul, Ted Cruz, Glenn Beck, Sean Hannity, and many others are also among her admirers.

Rand was a writer and philosopher. She is the author of the infamous Atlas Shrugged, a novel about a heavily regulated market/highly intrusive government inspiring the wealthy to abandon society. The wealthy are Atlas, holding up the world, and if Atlas shrugs, the world collapses. The point is, we should cater to the needs and desires of the wealthy, for they are the ones who sustain society. Her philosophical system is known as Objectivism. It emphasizes the virtue of selfishness, so that each person pursues his/her own happiness, considering his/her own interests above all others. With this, Rand condemned altruism. (See Rand talk about her philosophy, here.) For a brief, comedic introduction to Rand, see the special Last Week Tonight with John Oliver did on her, here.

Any devout Christian can see the blatant divergence from Christian principles here. The virtue of selfishness? That is the exact opposite of what Jesus would call virtue.


Woe to those who call evil good and good evil, who put darkness for light and light for darkness, who put bitter for sweet and sweet for bitter. (Isaiah 5:20)

Because Rand's teaching is the opposite of Christ's, Daniel Burke talks about "The anti-gospel of Ayn Rand." Along the same lines, Tim King says, "To follow Ayn Rand and her vision, one must give up Christ and his Cross." Similarly, Gary Moore says, "For Rand, the dollar sign was a symbol of selfishness and material productivity that was to replace the cross, a symbol of sacrifice and eternal concerns."

Following Rand's philosophy led Brat to write a paper defending usury. Usury is the exploitation of the needy by the rich. It includes charging heavy interests rates on debts (think PayDay Loans). It's also technically illegal (although, it commonly comes in forms that are technically legal, even if morally reprehensible).

Make no mistake: Brat does not represent Christ in his political/economic thinking. Christ would condemn Rand's thought (just as she condemned his!).

Christians should be wary of Brat, for it seems as though Brat is not wary of whether or not his views are consistent with the Gospel, with the mission and message of Jesus Christ.
Posted by John Daniel Holloway at 10:43 AM