A Little about My New Song "Barbarella" 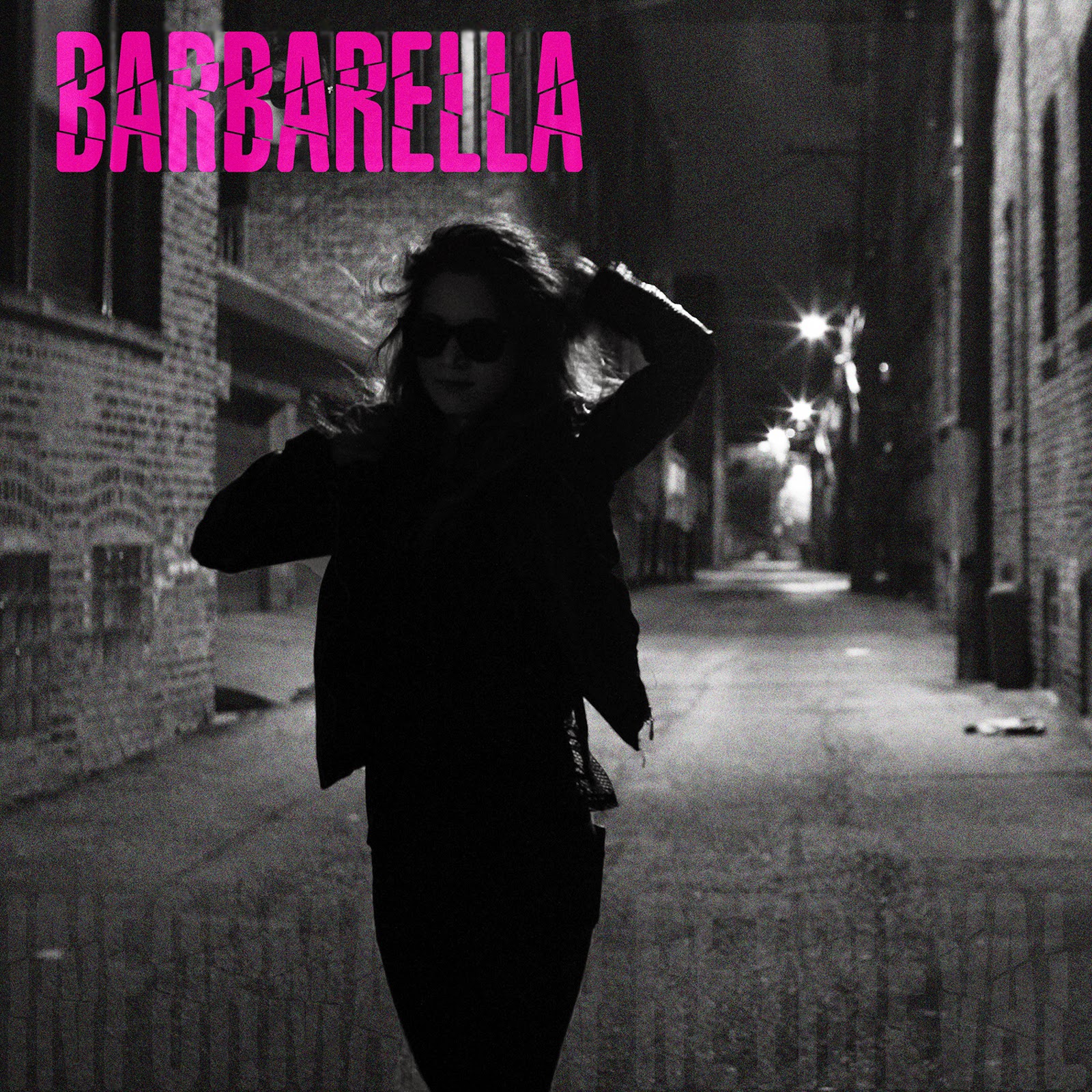 I usually don't like to explain my songs, but the message behind this one I think is important, and the execution is too subtle to catch. If you haven't heard it yet, you can listen to it here.

I was inspired by the Jennifer Lawrence fiasco. In case you don't know, J-Law's phone was hacked and nude photos of her were leaked on the internet. The response consisted of a wave of social media activism standing against the objectification and violation of women. This song belongs to such a stance.

It is a kind of reflection on how our society objectifies and violates women, and even how I myself collude with that system. In the song, I embody the evil so as to depict how ugly it is. The darkness in the song represents the darkness in how our society treats women. It's an enslaving system, not only enslaving women--demanding that they look and be a certain way, and assaulting them when they don't--but also enslaving men as they become addicted to a fetishized interpellation of women that really doesn't exist.

By that I mean that we have created an ideal of women that is illusory. Men developed through TV, movies and porn expectations and desires that they seek women to fill. Of course, no woman can, and so there is dissatisfaction. This contributes to the downfall of marriages, because men go into it with these absurd qualifications that they impose on their wives, only to see them not met. Instead of letting the dream die, they let their marriages die. What we need is what I like to call "sexual atheism"; that is, declaring that there is no sex god--my precious ideal of a woman and of sex does not exist, and I need to be content with the reality.

I wanted this song to be a kind of shock treatment for the naive objectification of women. I wanted to pull back the curtain and say, "This is all your exploitation is: madness and oppression." I wanted it to be like watching the devil in The Exorcist possess that little girl and shout to the priest "F*** him!" (referring to the other priest). To me, that says, "This is what is going on underneath the surface of your desire to have sex with that model--it's just a demon yelling 'F*** her!'" That's what I wanted this song to be.

The sound clip at the end of the song comes from the movie White Zombie (1932). The scene shows a bunch of people (seemingly slaves) working to maintain some machine, and they're being whipped. I think in the movie it's purposefully reminiscent of the Israelite slavery in Egypt in the Old Testament. I used the clip specifically to represent slavery. You can hear the whips, and that creaking is so eerie. It symbolizes the modern slavery that is the objectification, exploitation, and oppression of women, and the simultaneous slavery of men to sex-worship.
Posted by John Daniel Holloway at 4:24 PM